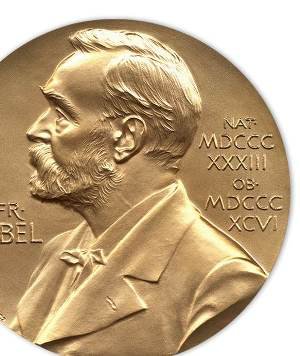 Caltech exists today because three of the preeminent scientists of the early twentieth century—Robert Andrews Millikan, Arthur Amos Noyes, and George Ellery Hale—sought to establish a research and educational center beyond the capacities and philosophies of existing academic institutions. Unconstrained by the prevailing focus on industrial applications of science, they envisioned an institute dedicated to the discovery and understanding of the fundamental principles of nature, believing that practical applications must flow from such advances.

Caltech quickly became one of the physics capitals of the world (and a leader in other fields). Caltech Physics, Mathematics & Astronomy faculty and alumni have received 14 Nobel Prizes in Physics, a Fields Medal, two Fundamental Physics Prizes, three Crafoord Prizes, and 16 National Medals of Science. In theoretical physics, professor David Politzer, past faculty members Richard Feynman, William Fowler, and Murray Gell-Mann, and alumnus Kenneth Wilson have all made Nobel Prize–winning discoveries.