The Sloan Research Fellowships, awarded by the Alfred P. Sloan Foundation, "seek to stimulate fundamental research by early-career scientists and scholars of outstanding promise," according to the organization's website. Each year, the Sloan Foundation grants the fellowships to 126 researchers; this year, the awards will come with $65,000 to be spent as the winners see fit.

Konstantin Batygin is a planetary astrophysicist who studies the formation and evolution of planets both within and outside of our solar system. In 2016, working with Mike Brown, the Richard and Barbara Rosenberg Professor of Planetary Astronomy at Caltech, he found evidence for a possible ninth planet orbiting at the outskirts of our solar system, a discovery that led Popular Science to name him one of the "Brilliant 10" researchers later that year.

Jim Fuller is a theorist who uses math, physics, and numerical simulations to tackle astronomy problems, in particular those related to a planet's or star's internal structure and evolution. He studies vibrating cosmic spheres, including "heartbeat" stars, which occur when the light from a pair of orbiting stars pulses with a regular beat; red giant stars, which experience minute pulsations called "starquakes"; and Saturn, whose interior vibrates in ways that can be measured through disturbances to its rings.

David Simmons-Duffin studies strongly coupled quantum field theories, which involve quantum particles that strongly interact. These theories include both quantum mechanics and the laws of special relativity. In particular, he works on so-called conformal field theories (examples of which describe phase transitions in magnets and boiling water). His work has applications in condensed matter physics, particle physics, and quantum gravity. 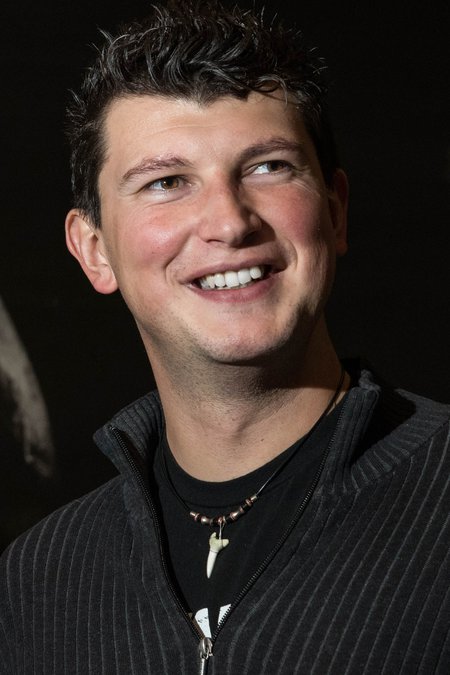 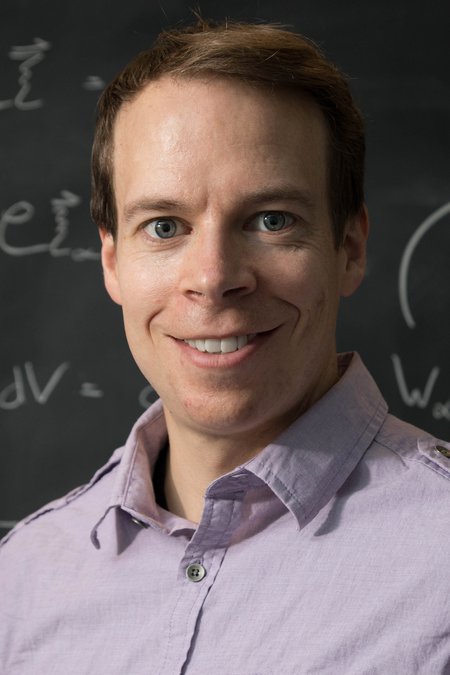 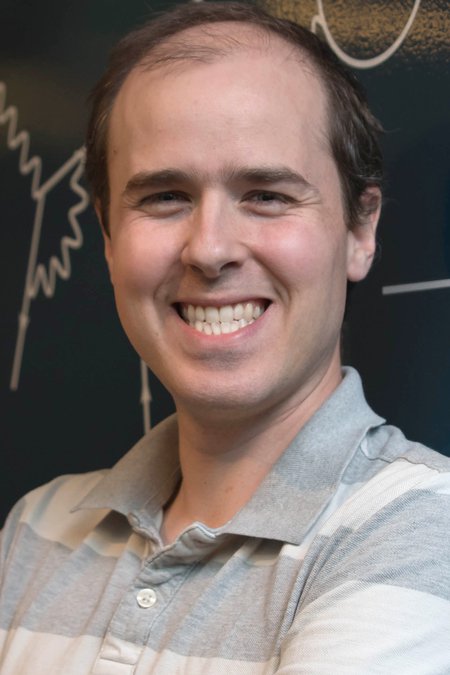 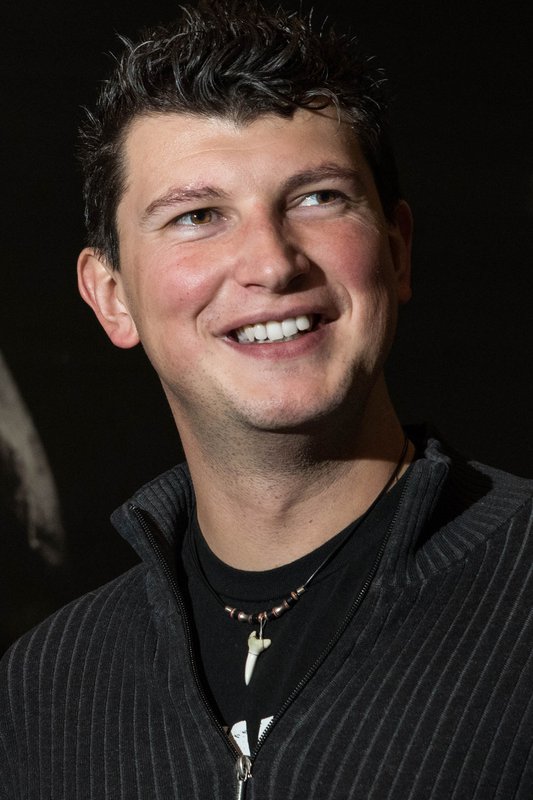 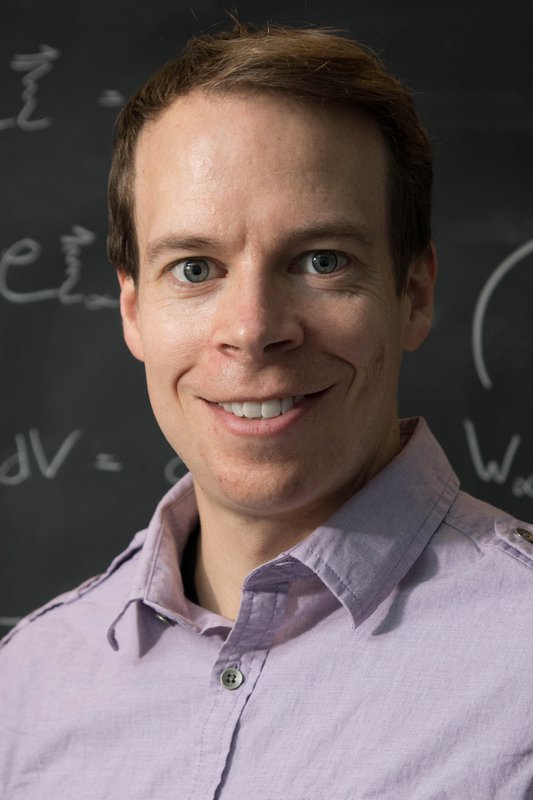 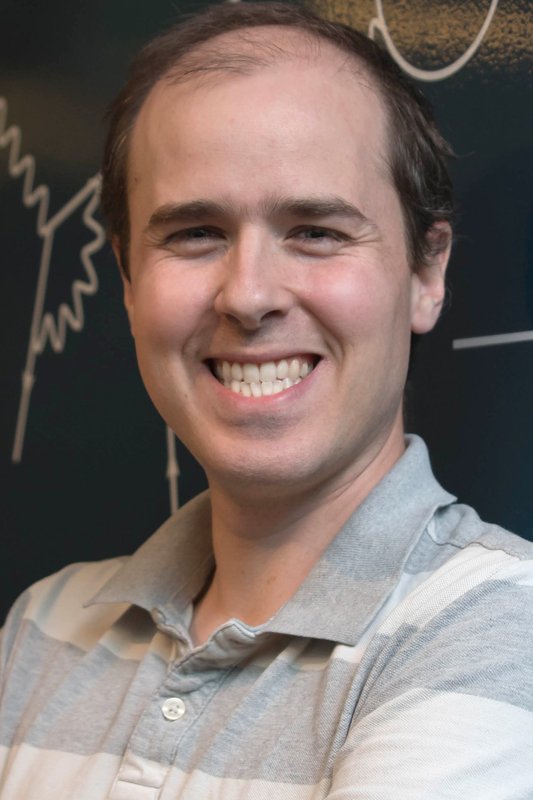