Caltech's Katherine L. (Katie) Bouman has been named a recipient of the 2020 Breakthrough Prize for Fundamental Physics as part of the Event Horizon Telescope (EHT) team that generated the first-ever image of a black hole, while Xie Chen and Xinwen Zhu have each received 2020 New Horizons prizes from the same foundation for their work in physics and mathematics, respectively.

"I was stunned and absolutely thrilled to hear the news," says Bouman, assistant professor of computing and mathematical sciences and Rosenberg Scholar in Caltech's Division of Engineering and Applied Science. "I'm so lucky to work with an amazingly talented group of individuals that continues to push the boundaries of science every day. It is such a privilege and an honor to share this award with each one of them."

Their arresting image of the black hole at the center of the galaxy Messier 87, or M87, captured headlines in April. Given the black hole's distance and the wavelength of light needed to create the image, the EHT team had to build a virtual telescope the size of the earth using radio telescopes around the globe that were synchronized through a network of atomic clocks.

They then employed multiple classes of imaging algorithms to translate the data they gathered into an image showing the black hole silhouetted against hot gas swirling around it. The EHT's award citation notes that their image "matched expectations from Einstein's theory of gravity: a bright ring marking the point where light orbits the black hole, surrounding a dark region where light cannot escape the black hole's gravitational pull."

A graduate of the University of Michigan, Ann Arbor, and MIT, Bouman joined Caltech's faculty in June, following a postdoctoral fellowship at the Harvard-Smithsonian Center for Astrophysics. "This first black hole image is really just the beginning," she says. "Now that we have access to a laboratory of extreme gravity, we are already thinking of all the ways that we can improve our instrument and algorithms to learn even more. Hopefully soon, we will not just be able to show the world a static black hole image, but a dynamic black hole video of gas spiraling towards an event horizon."

Chen, associate professor of theoretical physics at Caltech, is being honored for her "incisive contributions to the understanding of topological states of matter and the relationships between them." She specializes in both the fields of condensed matter physics and quantum information, with a focus on many-body quantum mechanical systems with unconventional emergent phenomena.Her work has potential applications in quantum computing and other related technologies. Chen received her bachelor's degree from Tsinghua University in 2006 and her PhD from MIT in 2012.

Chen's award is shared with former Caltech postdoctoral researcher Lukasz Fidkowski, now at the University of Washington, along with two others.

Zhu, a professor of mathematics at Caltech, is being honored for his "work in arithmetic algebraic geometry including applications to the theory of Shimura varieties and the Riemann-Hilbert problem for p-adic varieties." He focuses on the Langlands program—an attempt to unify separate disciplines of math—with applications to both number theory and quantum physics. Zhu found new bridges between the geometric and arithmetic aspects of the Langlands programs and solved outstanding problems in both sides. He received his bachelor's degree from Peking University in 2004 and his PhD from UC Berkeley in 2009.

Former Caltech postdoctoral researcher Samaya Nissanke, now at the University of Amsterdam, is also a recipient of a 2020 New Horizons Physics prize, along with two others, for "the development of novel techniques to extract fundamental physics from astronomical data."

The Breakthrough Prize was founded by Sergey Brin of Google, and Anne Wojcicki of 23andMe; Jack Ma of Alibaba, and Cathy Zhang; Yuri Milner, a venture capitalist and physicist, and Julia Milner; and Mark Zuckerberg of Facebook, and Priscilla Chan. The award will be presented at the eighth annual Breakthrough Prize gala awards ceremony on Sunday, November 3, at NASA Ames Research Center in Mountain View, California, and broadcast live on National Geographic.

Previous Caltech winners of the New Horizons Prize include Rana Adhikari, professor of physics, and Maksym Radziwill, professor of mathematics at Caltech, who both won in 2019. 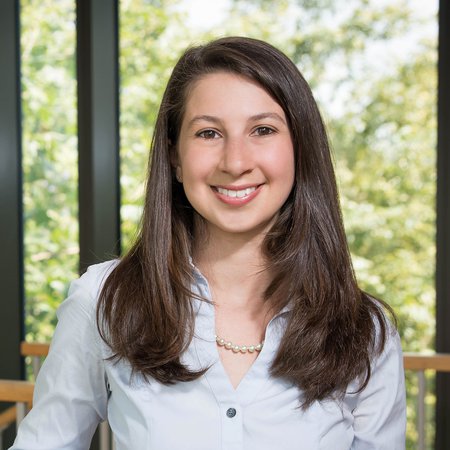 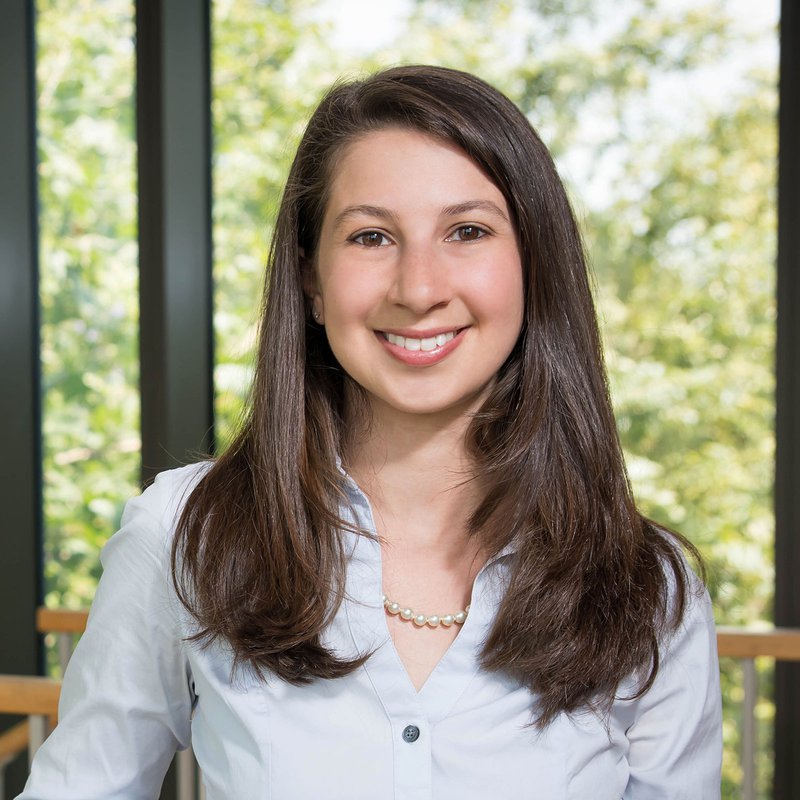 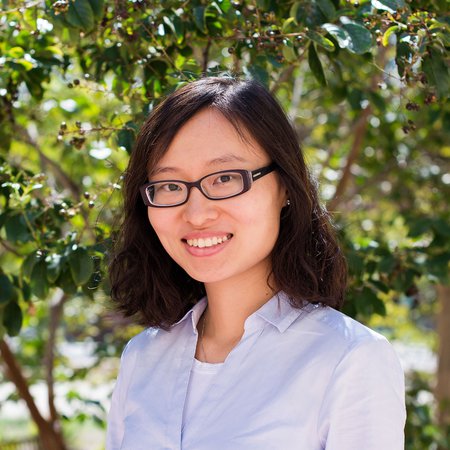 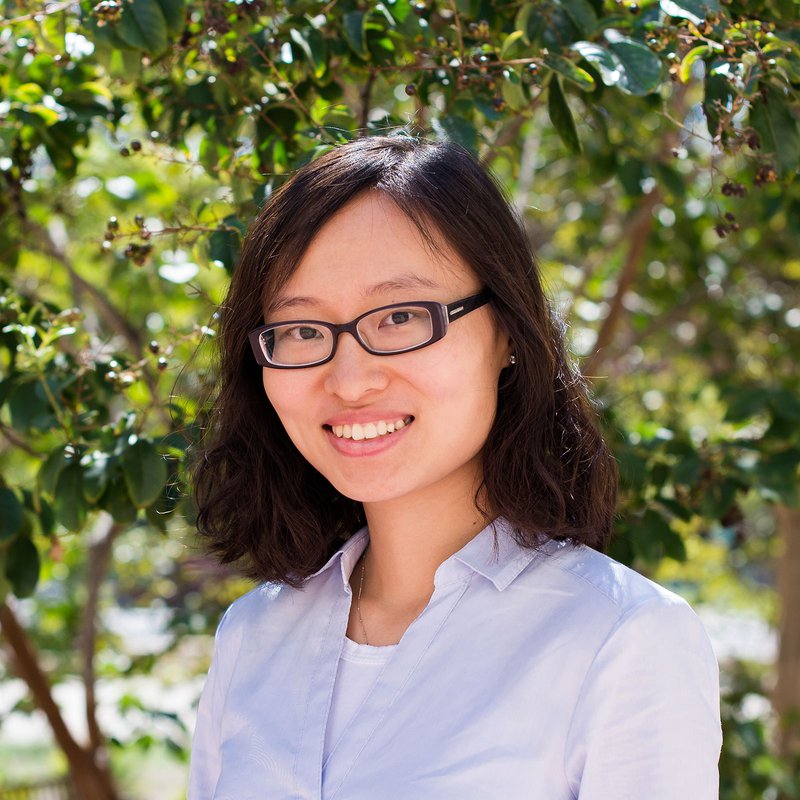 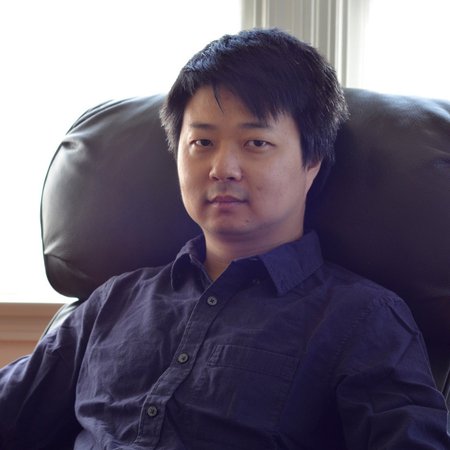 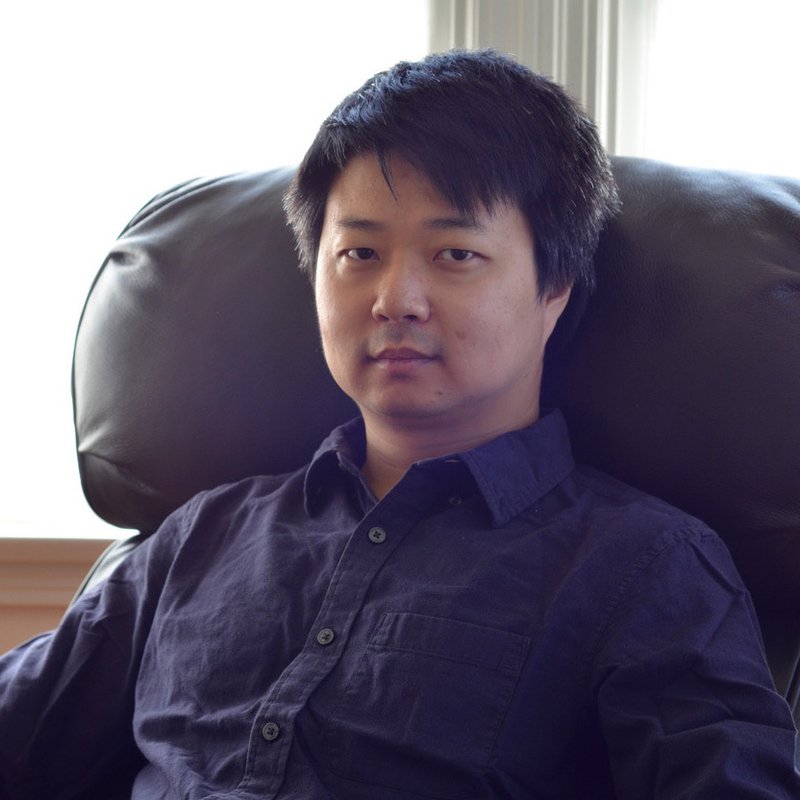