Nets Katz, Caltech's International Business Machines Professor of Mathematics,and Gil Refael, the Taylor W. Lawrence Professor of Theoretical Physics, have been named 2019 Simons Investigators. These appointments are given annually to "support outstanding scientists in their most productive years, when they are establishing creative new research directions," according to the Simons Foundation, which grants the awards. Recipients receive $100,000 in funding each year for five years.

Katz specializes in mathematical analysis, as well as a field called combinatorics, which is the study of possible configurations, or arrangements, between geometric objects such as points or lines. He and his colleague Larry Guth of MIT solved a problem in this field known as the Erdős distance problem in 2010, a feat that won them the 2015 Clay Research Award. Their solution demonstrated that there are limits to the number of times a set of points in a plane would have the same distance between them, and thus limits to the number of coincidences. Katz also works on solutions to the Euler and Navier-Stokes problems, which describe fluid dynamics.

Katz received his bachelor's degree from Rice University in 1990, at the age of 17. He earned his PhD from the University of Pennsylvania in 1993 at age 20. He was named a Guggenheim Fellow in 2012 and joined Caltech as a professor in 2013.

Refael is best known for his works on realizing Majorana fermions in solid-state systems, and on quantum dynamics and control. Refael's group introduced the concepts of Floquet topological insulators and topological polaritons, and additionally worked on disordered magnets, superconductors, and superfluids. Currently, he focuses on implementing concepts from topological physics to quantum control, as well as the microscopic origins of many-body localization. Refael is a recipient of a Sloan Fellowship (2009), a Packard Fellowship (2008), a Cottrell prize (2008), and the Humboldt Foundation's Friedrich Wilhelm Bessel Prize (2012).

Refael received his bachelor's degree from Tel Aviv University in 1997 and his PhD from Harvard University in 2003. He joined Caltech in 2005 and became the Lawrence Professor in 2017. He also serves as the executive officer for physics at Caltech, a position he has held since 2013. 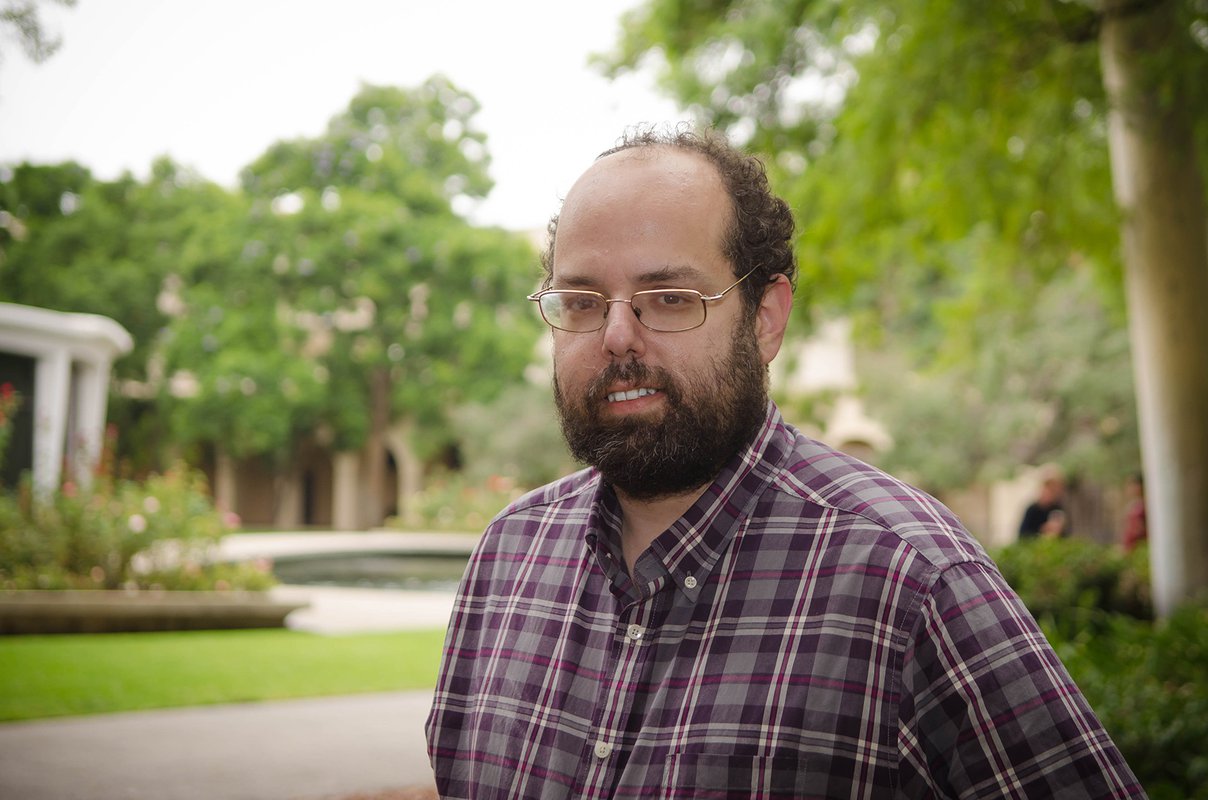 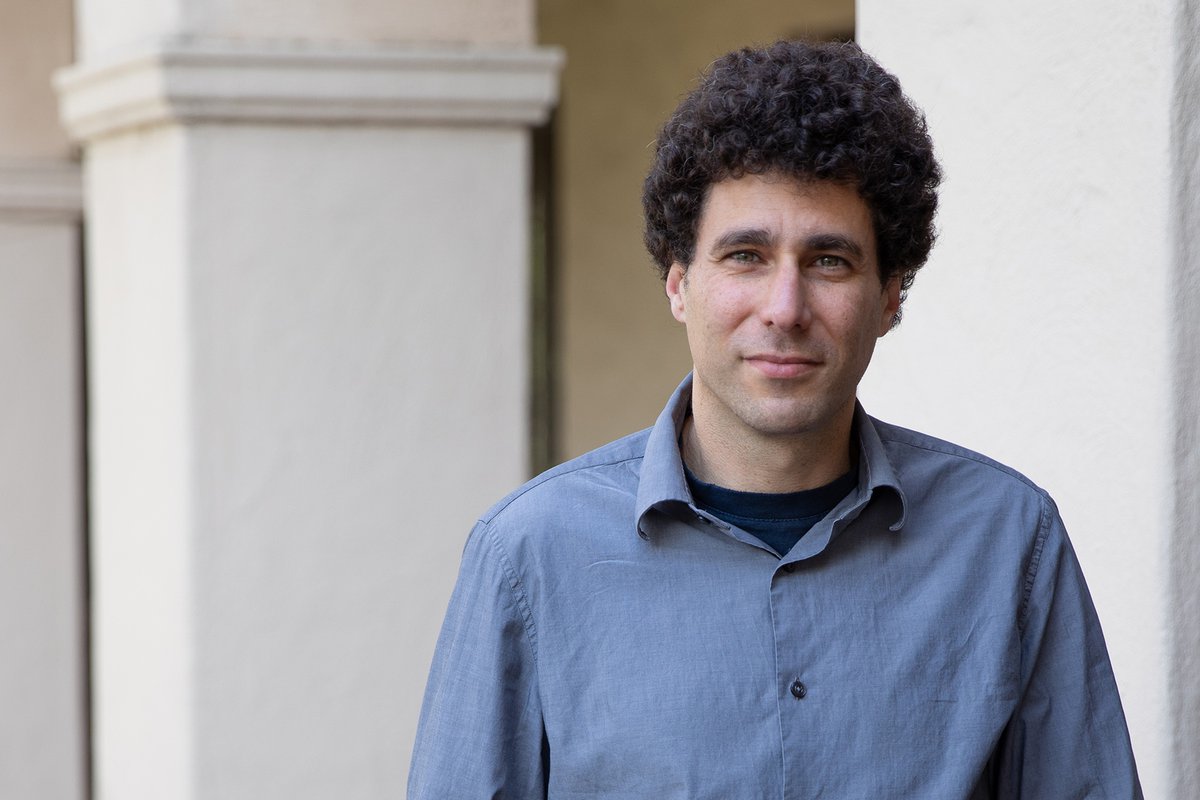